According to multiple reports, a man was killed on Sunday, March 20, 2022, after he was set on fire by another man.  The incident reportedly happened in a parking lot in the area of NW 72nd Avenue and NW 74th Street.  CBS 4 Miami reported that the victim burned to death in the parking lot of Baro Hardware.  CBS 4 Miami claimed that this was in Doral, but as most of know, this area is unincorporated NW Miami-Dade and is part of the industrial area the City of Miami Springs wants to annex.

We reported back in December that the Annexation process may finally be approved by the Miami-Dade Board of County Commissioners in June of this year.  In other words, this will be the type of crime our Miami Springs Police Department will have to handle.  However, any time there’s a homicide within Miami Springs, Miami-Dade County Police, which has far greater resources than our Police Department, takes the lead on the investigation. 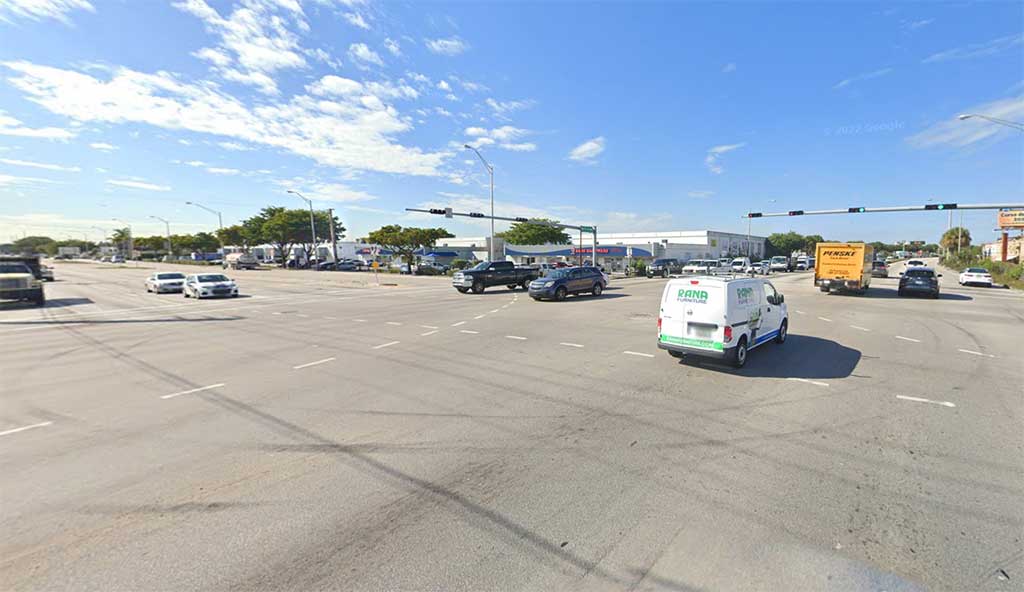 What is the Proposed Annexation Area? 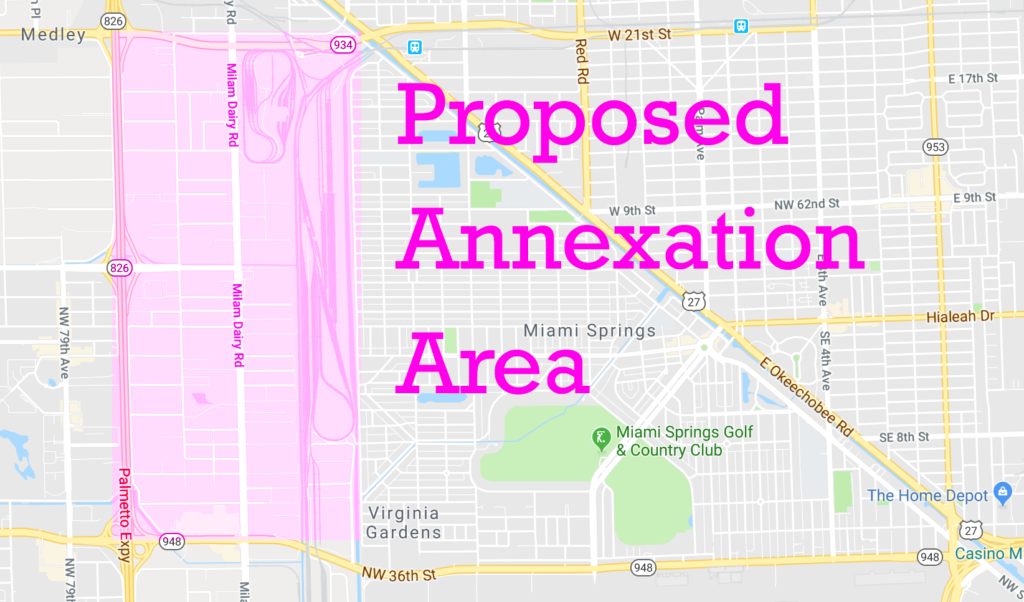 According to the local media reports, the assailant fled the scene.  Police are still looking for the alleged assailant.  If you have information about this crime, please call Miami-Dade Police or Crime Stoppers at 305.471.TIPS.

Man dies after being set on fire during argument in Northwest Miami-Dade; subject at largehttps://t.co/VOl4YZEbST